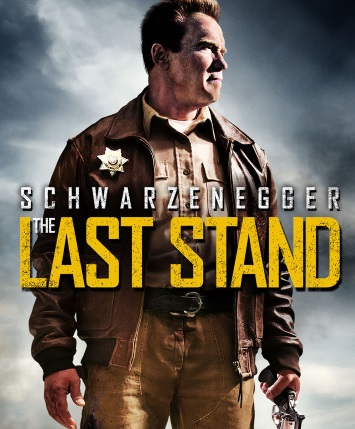 We’re back, folks. And so is our favorite Austrian ass-kicker. We join our young friend Sean Duncan to dig into Arnold Schwarzenegger’s first starring role in ten years, 2013’s The Last Stand.

Sheriff Ray Owens has left the life of a big city cop to retire as a small border town’s chief lawman. But when an escaped cartel super-criminal in a Corvette and his gang of mercs make a run for the Mexican border through his town, Owens, his inexperienced deputies and a local gun nut are the only thing standing in their way.